How can art respond to turmoil on college campuses?

On The Record, was an original campus-wide interdisciplinary theater piece created in response to an alarming increase in bias incident reports on campus. Based on the model of documentary theater and the works of Anna Deavere Smith, we grounded the project in reported bias incidences, interview transcripts, testimonials of unreported bias, research on practices of other colleges, and actor-generated writing. I worked with a team of colleagues, including the Dean of Students and faculty in American Studies and Sociology, to develop the project over the course of a year. When it came time to audition and create the piece, I served as faculty directing supervisor to a talented trio of Skidmore theater directing students: Emily Moler, Brandon Bogle and Izzy Howard. Each performance was followed with small group conversations facilitated by students and faculty trained in Intergroup Relations, a program designed “to support student learning and competencies around inter- and intra-group relations, conflict, and social justice across a range of social identities, including race, gender, sexuality, social class, religion, and nationality.” 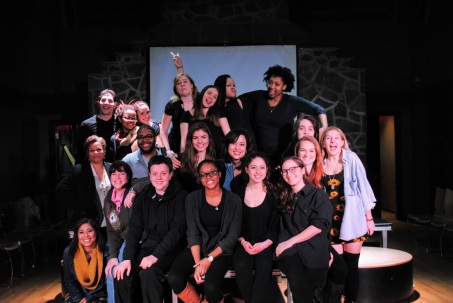 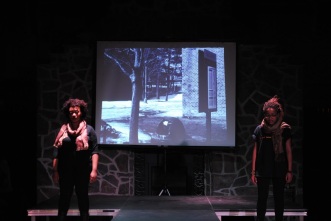 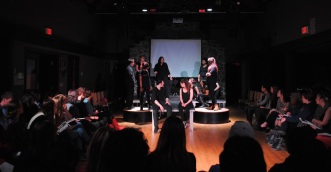 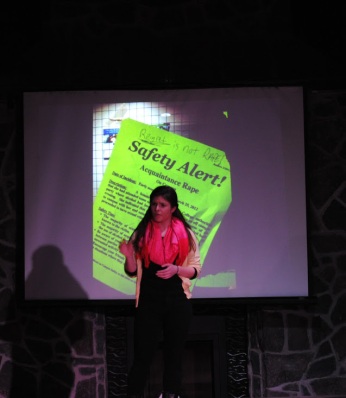 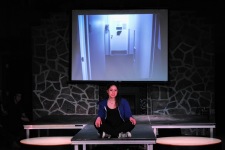 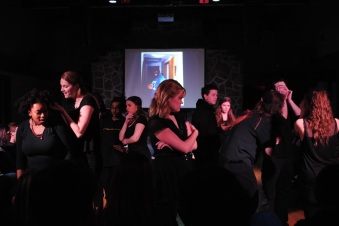 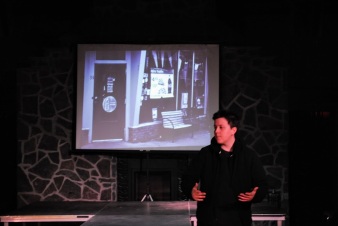 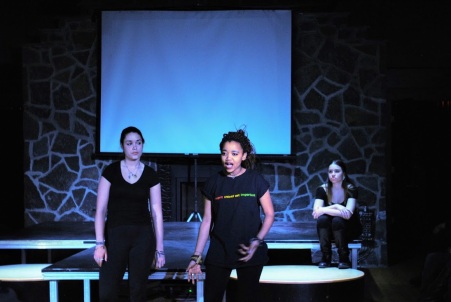 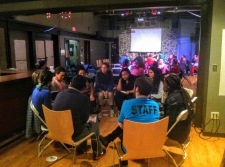 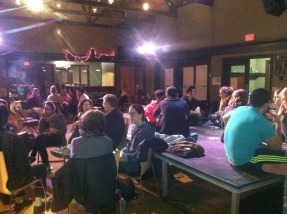 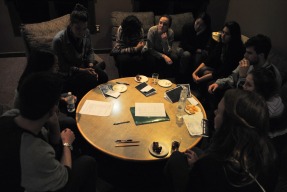 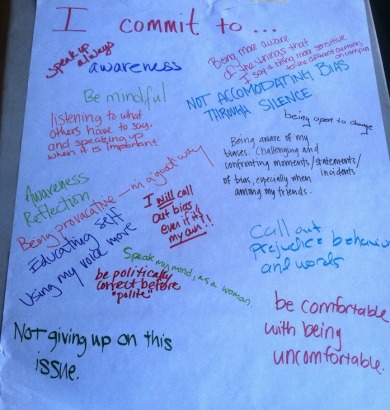